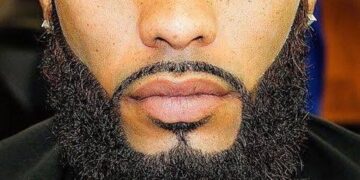 On Thursday, 1 September 2022 the Summer Transfer Window for English Premier League Clubs ended. A number of key players were able to join Premier League on the Deadline Day before the window closed.Pierre-Emerick Aubameyang and Dennis Zakara were brought in by Chelsea.

Having struggled in Midfield with minimal backup, Arthur Melo from Juventus was brought in by Liverpool on loan. In replacing the departed Daniel James to Fulham, Leeds managed to bring in Italy teenager Winger Willy Gnoto from Zurich. These and many other deals happened on Deadline Day.

Premier League Clubs spend a record breaking fee in the 2022 Summer Transfer Window. The aftermath of the pandemic has seen a steady revival of the economies of the Premier League to heights never before .Top flight teams have splashed a record-breaking £2.1bn on transfers surpassing the 2017 record fee of £1.45bn.

Chelsea spends the most amount in the 2022 Summer Transfer Window. This should have been anticipated immediately Todd Boehly took ownership of Stamford Bridge club.The Blues splashed out a Premier League -high £258.5milllion on seven players according to MailOnline though Sky Sports puts the figure at £278.4million.