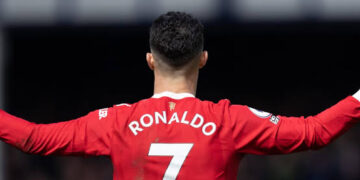 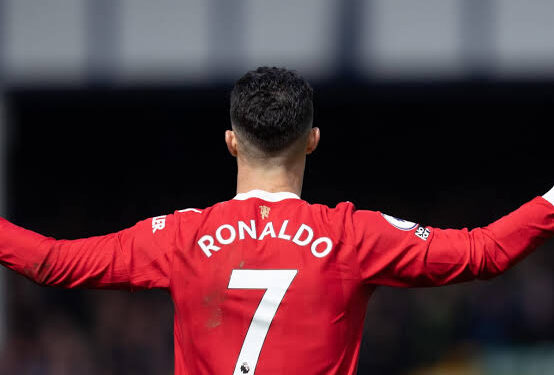 The man who is ever making records both desired ones and non desired ones is back again. Cristiano Ronaldo has been named the most Powerful player on Instagram at the 2022 World Cup.

Despite having missed out on playing this season’s Champions League football , the 37 year old Portuguese international has something to smile about.Apparenlty, according to Nielsen Sports, a statistics company, Ronaldo is the most Powerful player on the social media platform – Instagram.

As if not enough, these numbers are not just for fun but a great income area for these sportsmen. Ronaldo earns roughly £3.1m per post as opposed to Lionel Messi’s £2.3 per post.

The world cup holders are at the moment holding the number one position for the most influential team on social media. They have 11.7 million followers as per their official page.