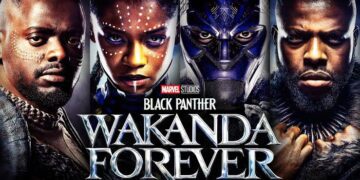 Hunger In Karamoja Kills Over 50

Hunger In Karamoja Kills Over 50

by John Kenny Adeya
in Uncategorized
0 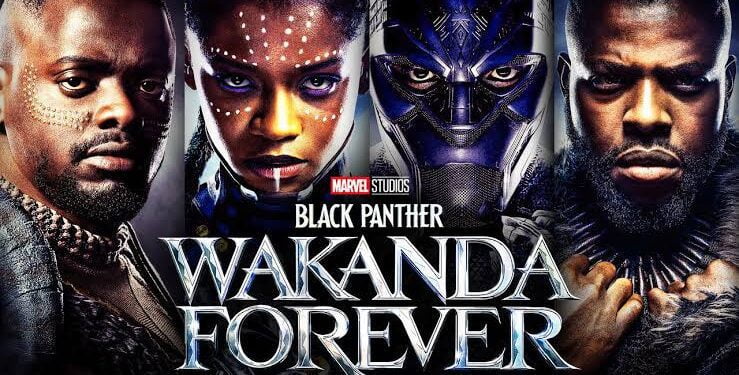 At least 50 people have literally perished due to hunger in the Karamoja region of Uganda. We have come to notice that several residents have now resorted to eating grass to survive.

What are government leaders saying about Hunger in karamoja?

One of the lawmakers from Budadiri East, Mr Johny Ssasaga said, “The issue of famine cuts across the whole country. Where food is, there are those who cannot afford, while in other places, there is no food. The prime minister should come up comprehensively and tell us how they are addressing famine in the country.”

With the steadily surging number of death tolls in the Northern region of Uganda, population is likely to be bitten too. Hunger in karamoja has greatly been imported by the worldwide growing food prices. This also comes coupled with doubling fuel prices which are affecting other goods as well like soap.

Here are the recent words from the Karamoja MP Faith Nakut:

“Some of our people are starving to death because they don’t have food. By July 8 we had registered 46 deaths to starvation with 2,181 households waiting to die over the same due to the dire state of famine that is ravaging the Karamoja sub region ‘waiting to die’ if no action is taken immediately, and appealed to the OPM, to avoid procurement bureaucracies.”

According to Nakut, some Karimojong have resorted to eating grass. This has been adopted locally as the only solution to survive. The unscrupulous “hunger games” have come consequently following scorching drought in the region.

Government leaders from Karamoja are requesting the world to aid residents before the death toll widens.

Reports have it that local leaders have used up their salaries to buy food for the most affected households. Meanwhile, residents are still waiting for official government help there hasn’t been any relief messages.

There is a petrifying possibility of elders dying since they can’t afford to travel long distances. Chances are, these dying people have actually given up on other basics of life. If this is the case, we are likely to see detoriating health issues growing.

We however have to note that similar problems are happening in other parts of Uganda even if they are not publically noticed.

Donate food to Uganda today and save a life and stop hunger in Karamoja.