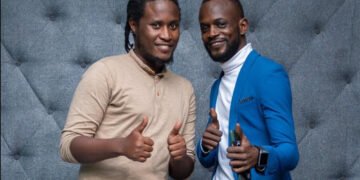 by John Kenny Adeya
in INSPIRATION
0 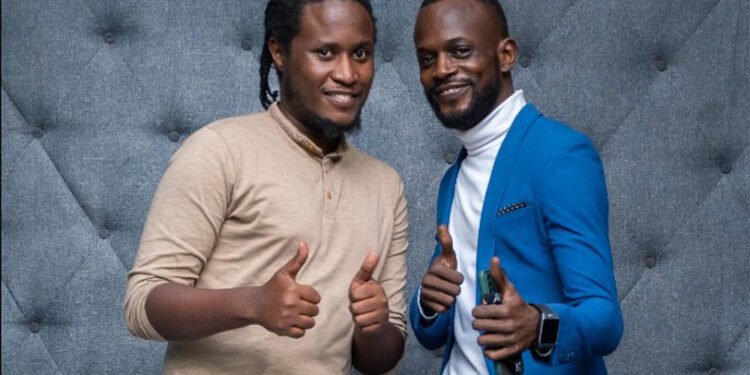 Loukman Ali has yet again made Uganda proud! He has emerged as the best creator in a recent Netflix contest where he leads 5 other winners. This happened in a short-film competition organized by Netflix and United Nations Educational Scientific Cultural Organization (UNESCO). He is “notorious” for creating world-class movies especially “The girl in a yellow jumper” which happened to be the first Ugandan movie to feature on Netflix.

The competition titled African Folktales, Reimagined will consequently reward Loukman and his runners up each with 25,000 dollars each (90 million UGX). On top of that, the winners get a production budget of 75000 USD (270million UGX) to facilitate short films.

Loukman’s short film was titled Katera Of The Punishment Island. It was acted in English and Runyankole. According to Netflix and UNESCO, the short films will be produced by a local production company under the guidance of Netflix-appointed supervising producers and industry mentors from across the continent.

Born 1st June 1990, Loukman Ali is a Ugandan cinematographer, screenwriter, film director, producer, and Graphic Designer. He is famous for a number of films which include The Girl in a Yellow Jumper, The Blind Date, and Sixteen Rounds. Eventually, he stopped graphics designing in Norway. Loukman came back to Uganda. He dived into advertising until he began doing films in 2014. Since then, he has been landing the hottest movie deals in the country and East Africa at large. 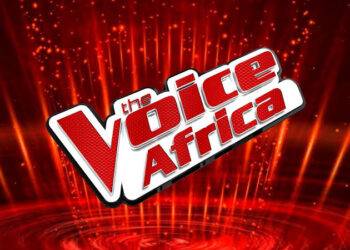 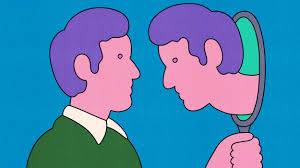 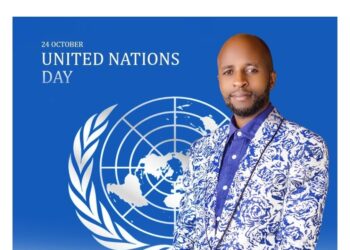 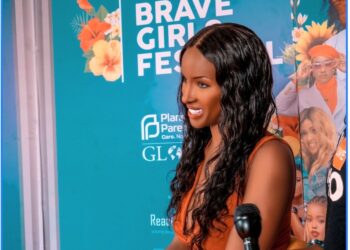