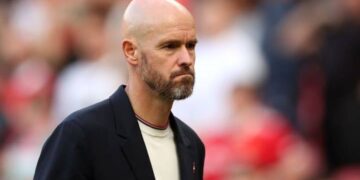 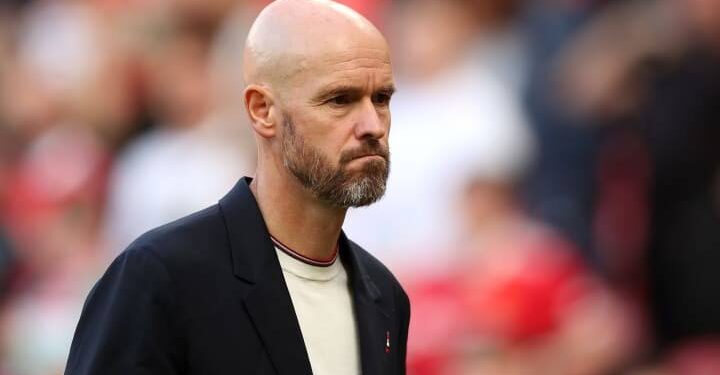 When Ten Hag came in, the positive feeling has been hoovering around. This feeling was intensified by the pre-season wins against Liverpool , Crystal Palace and Melbourne Victory. Thus hopes were high in the clouds going into the opening game with Brighton on Sunday.

However, not all that glitters is gold. After 30 minutes into the game,Pascal Gross scored for Brighton. Nine minutes later he added another goal .Despite an own goal by Brighton’s Marc Allister in the 68 minute, Brighton held on for their first ever away win at Old Trafford.

Same United : What is Really Wrong?

Manchester United Chief Executive Officer Richard Arnold assured the fans that funds are available to bring in new players. However, as Erik Ten Hag stressed, they can not just bring in any player but the right players.

As it stands, one of the “right players “ who would fit Ten Hag’s system of playing is Frenkie De Jong.The latter is hesitant about leaving Barcelona for United mainly because Barca owes him some money. The possibility of playing Europa League is also assumed to be a stumbling block in the deal.

The only transfers United has been able to conclude this summer in term of bringing in new faces include: signing of Feyenoord Left back Tyrell Malacia,Veteran Attacking Midfielder Christian Eriksen from Brentford and Argentine Center back Lisandro Martinez.

Sunday’s performance by the usu