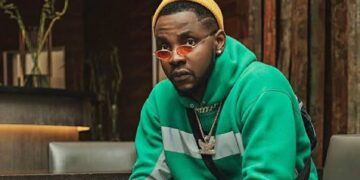 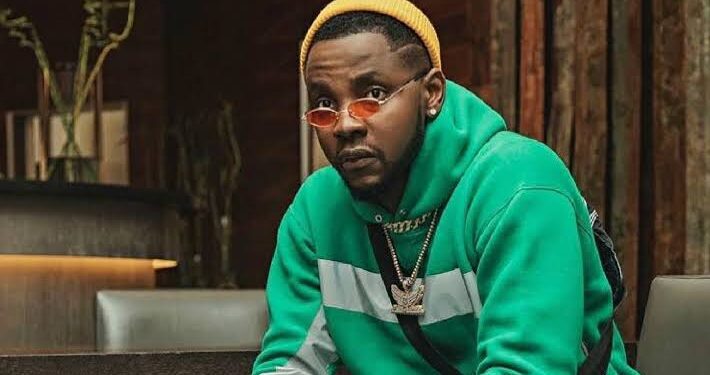 Nigerian Artist Kizz Daniel ( real name Oluwatobiola Daniel Anidugbe ) was arrested Monday 8 August 2022 by police in Dar es salaam. The incident comes about after the Buga singer having a successful show in the Pearl of Africa – Uganda . He was expected to replicate the same in Tanzania but life is not a smooth road.

The on-demand Nigerian Artist thanks to his ‘Buga’ song which is currently topping charts across Africa is said to have pulled a big crowd in Uganda. In fact sources say his Ugandan concert held at Cricket Oval, one of the countries biggest venues had more People attend than the previous Nigerian song bird – Tiwa Savage.

“His perfomance was engaging. He interacted with the audience, asking them on several occasions if they want more, “ writes Sqoop Uganda, a famous Ugandan Celebrity blog. It is on these grounds that perhaps the Tanzanian revelers held high hopes when Kizz Danie