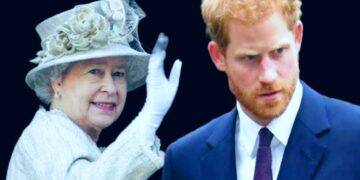 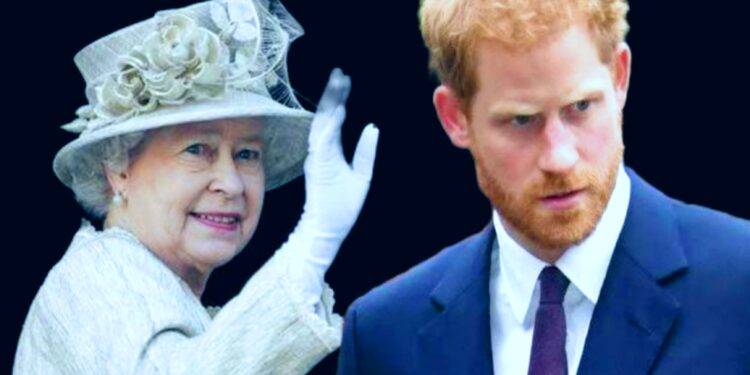 The Duke of Sussex spokesperson, 37, revealed to Kampala ET in a statement about the Queen’s funeral. The statement read “Prince Harry will wear a morning suit throughout events honoring his grandmother. His decade of military service is not determined by the uniform he wears. We respectfully ask that focus remain on the life and legacy of Her Majesty Queen Elizabeth II.”

Prince Harry successfully served in the British Army for 10 years and fought in Afghanistan two times. However, he lost three honorary military titles after he and wife Meghan Markle stepped back from their senior royal roles in March 2020. The titles included Captain General of the Royal Marines, Honorary Air Commandant of RAF Honington and Commodore-in-Chief, Small Ships and Diving, Royal Naval Command.

On Monday, Buckingham Palace communicated that only working members of the royal family who hold military rank will wear military uniforms. This means that King Charles III, Prince William, Princess Anne and Prince Edward will step out in traditional regalia for the mourning events. However, the Queen’s son Prince Andrew and grandson Harry will not, because they are not senior Royal officials. Queen Elizabeth has three other children who wore their military finery. This was for the Service of Thanksgiving at St. Giles’ Cathedral in Edinburgh, Scotland, on Monday.