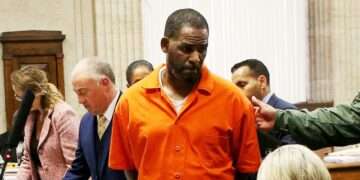 R & B Legend R. Kelly Sentenced to 30 Years in Prison

R & B Legend R. Kelly Sentenced to 30 Years in Prison

by Mayende Collins Israel
in NEWS
Reading Time: 2 mins read
A A
2
Share on FacebookShare on Twitter

On Wednesday, June 29, 2022, Kelly was sentenced to 30 years in prison. This follows what has been a decades-long cat-and-run incident between the law and the 55-year-old Artist regarding several sex allegations.

The Artist’s Lawyers appealed for a lighter sentence of “10 “ years which is the minimum sentence for crimes of Kelly’s calibre.

Before the Prison ; How it all started

To begin with, Kelly has been accused of sexual abuse throughout his illustrious career. This abuse was mainly done with young adults and minors.

After several civil suits , Kelly was indicted by criminal court in Chicago, New York ,Illinois and Minnesota. He vehemently denied all the charges.

In 1994,he illegally married his underage protège Aaliyah. Kelly wrote and produced her first album – “ Age Ain’t Nothin’ But A Number “. The illegal marriage was apparently a cover up for Kelly had impregnated the young girl.

As if not enough, in 2002, Kelly was indicted but eventually acquitted on 21 counts of making Child pornography. A video circulated by then allegedly depicting Kelly’s sexual abuse of a girl known to be underage. The abuse includes Kelly urinating on her.

In addition, Kelly was arrested on January 22, 2003 by Polk County Police for 12 counts of possession of child pornography .In March 2004,these charges were dropped due to lack of probable cause for the search warrant.

However, Kelly`s forty days finally ended. Lizette Martinez , who met Kelly when she was 17,said “ I believe that he was making so much money for so many people that they protected him.”

As it stands, Kelly faces further legal action in August 2022 , where he goes in trial again, this time in Chicago on child sex images and obstruction charge. He is also due to face sex abuse charges in courts in Illinois and Minnesota. 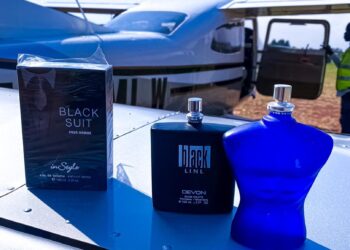 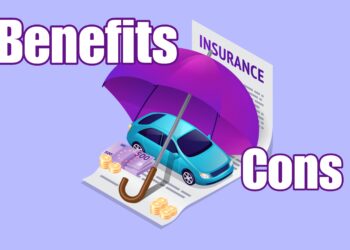 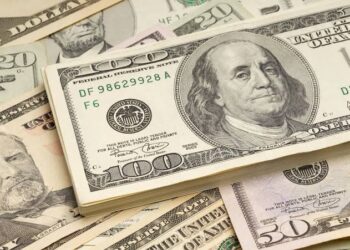 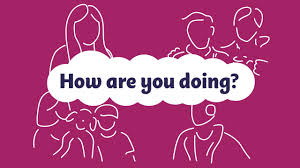