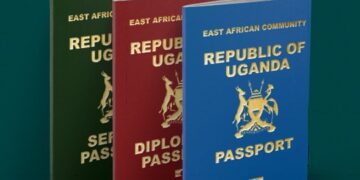 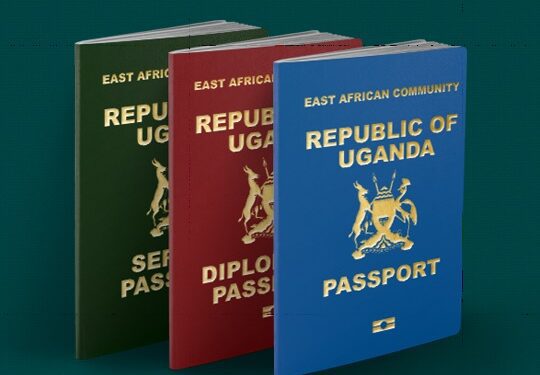 A passport is an official document issued by a government certifying the holder’s identity and citizenship and entitling them to travel under it’s protection to and from foreign countries. The Internal Affairs Ministry revealed last week that out of the 43 million Ugandans ,only 0.0036% have passports.

In an era where the world is no longer seen as a massive unknown expansive territory but rather a global village, few Ugandans have the documents that can enable them enjoy this privilege. The shocking revelation came this week from the government agency responsible for issuing this vital document:

“ Out of the population of approximately 43 million Ugandans, only 1.561 million hold passports and the rest of the Ugandans at 99.87% don’t hold passports. This is very a  worrying trend,” said the Ministry Of Internal Affairs Spokesperson, Simon Mundeyi .