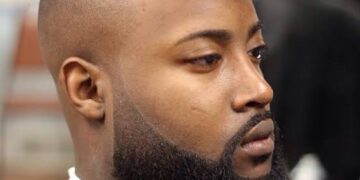 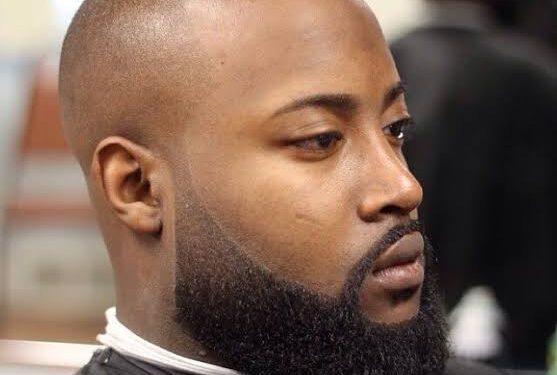 To have beards, or not to have beards , that is not the question. The question lies along the lines of what could be the significance of having beards. What does it mean/portray if one has or lacks a beard?

In 2016 Ugandan Luga-Flow Artist Gravity Omutujju teamed up with Lil Pazo on a song called “Birevu” literally meaning “beards”.In the song,the two talk about a man who has lost a number of opportunities because of not having beards.Well,this may seem just a work of art imagined by the Artists .

However, in a world where Science and Technology are increasingly being lauded, we turn to research. The latter as conducted by several experts in the field is one of the credible sources that can help highlight the significance of having or not having a beard.

Significance of Having Beards

To begin with a study by the University of Queensland carried out by beardy expert Dr Barnaby Dixson in 2016,8000 women were shown images of men with various stages of facial hair. The findings had mixed reactions.

Firstly, a number of women found stubble beard hair (very short shaved beard or no beard at all ) the most attractive signifying short -term flings in relationship .

Secondly, another section of women considered full grown beards to be a significance of age , status and dominance. Men with full grown beards were also assumed to be a perfect fit for long term relationship and potential better fathers.

As if not enough, it’s alleged that beards protect men from skin cancer. Beards tend to give men with beards protection from 90 percent of harmful ultraviolet rays when exposed.

Recently, a meme was being shared on Twitter where one person was telling a lady “ You can commit any crime you want but never kiss a man with no beards.” Like this kind of thinking, trying to look down at men, though seems to be a joke is not a welcome idea to some.