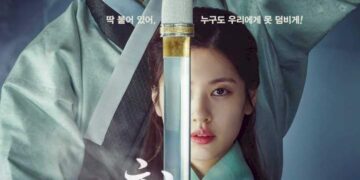 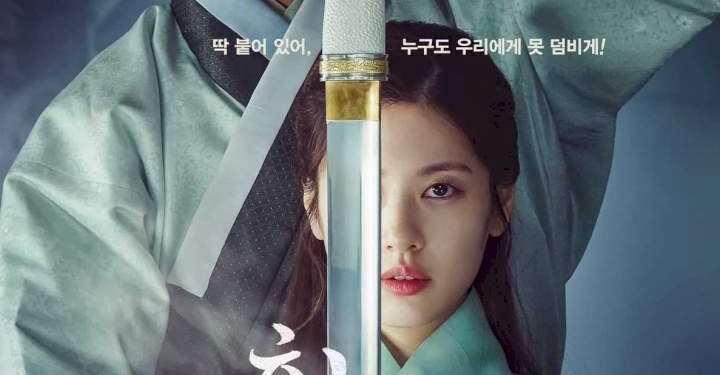 Alchemy of Souls is an ongoing K-Drama Series filled with fantasy, love and drama . The story was written by the Hong Sisters and first premiered on June 18 , 2022.

Set in the fictional country of Daeho, Alchemy of Souls depicts mages ( magicians) who master several spells that exist between Heaven and Earth.Of all the great spells, Alchemy of Souls is the greatest .It is a spell that enables one to switch souls from one body to another.

In the beginning of Season one of the series,lead actress Naksu ( Jung So Min ) is in a fierce battle with some mages.Naksu is a viscous assassin known for leaving dead bodies everywhere she goes.She is overpowered by the mages and escapes with wounds.